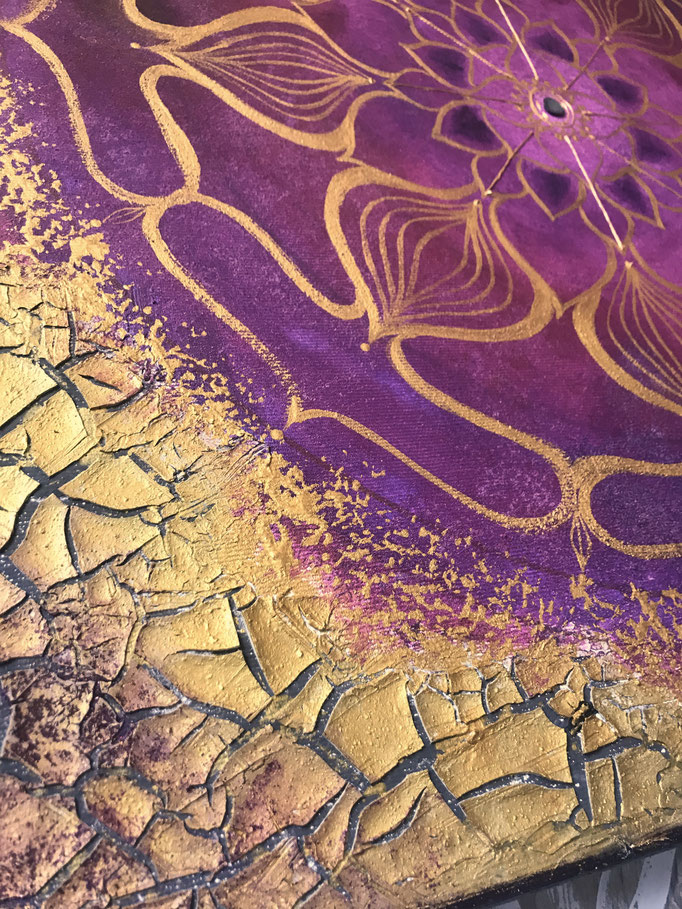 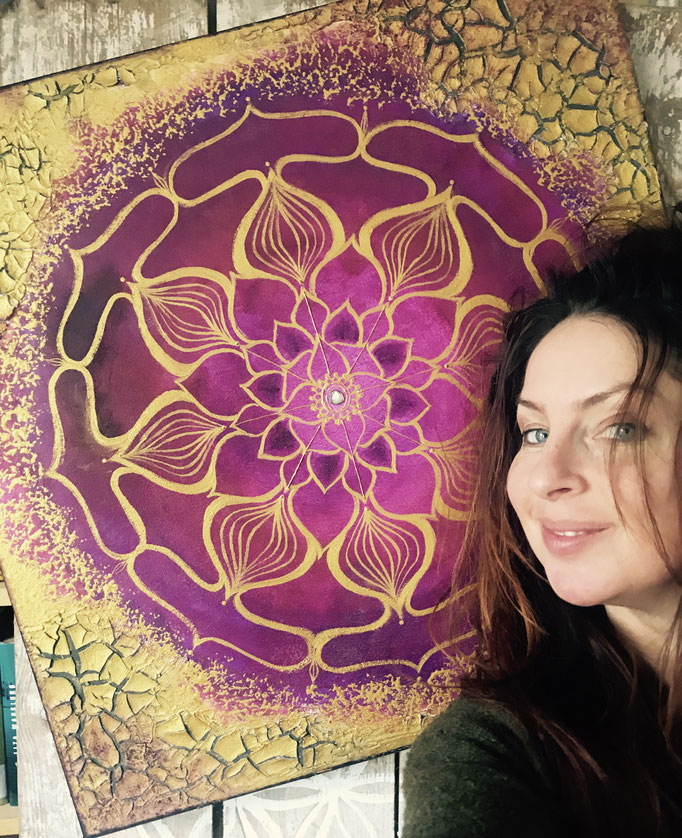 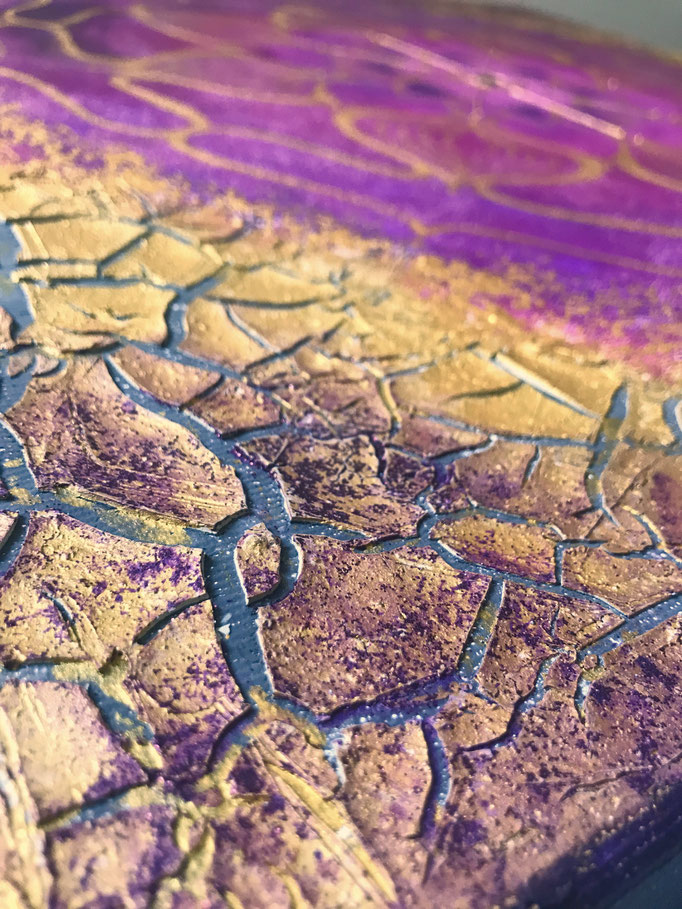 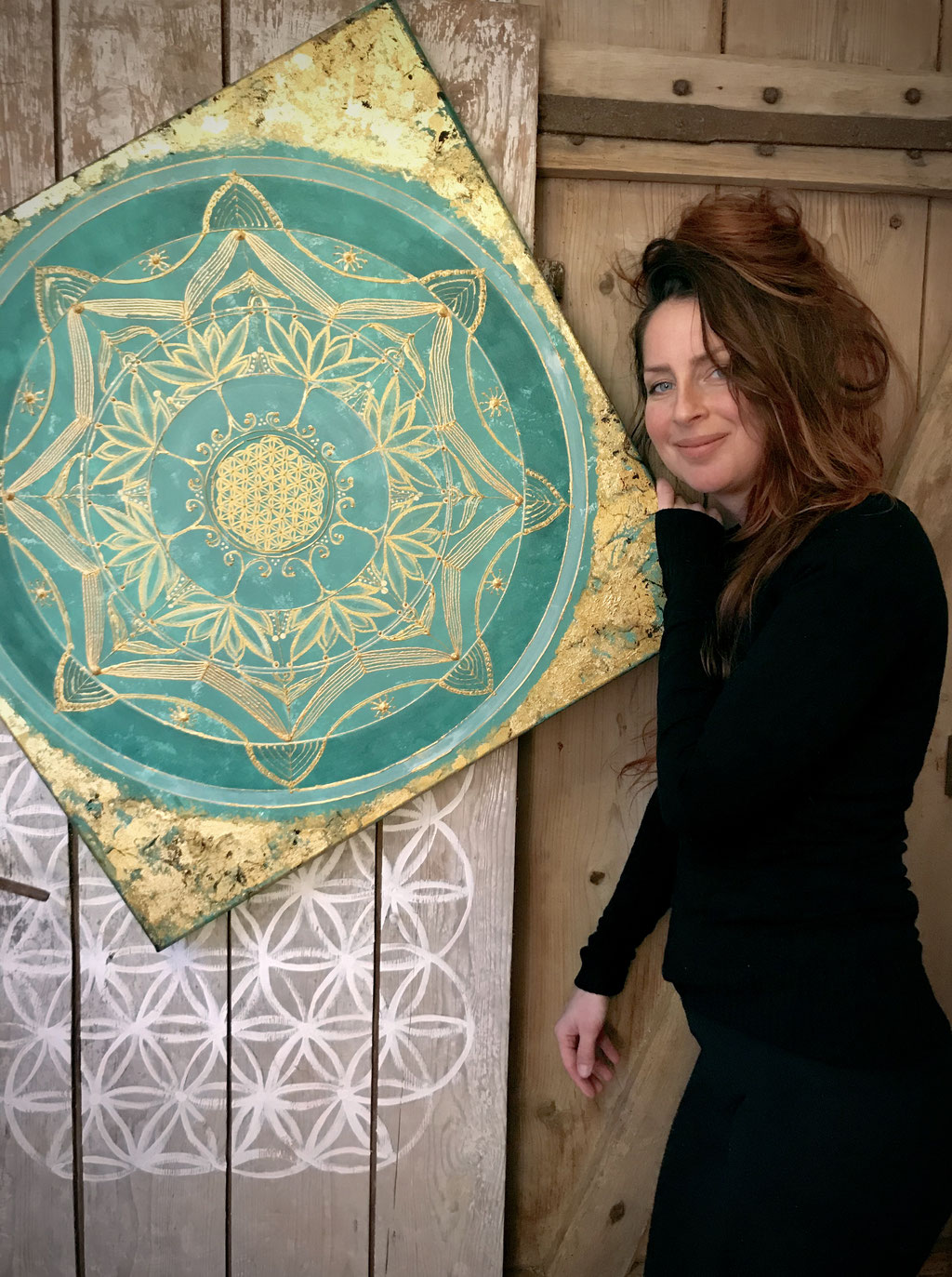 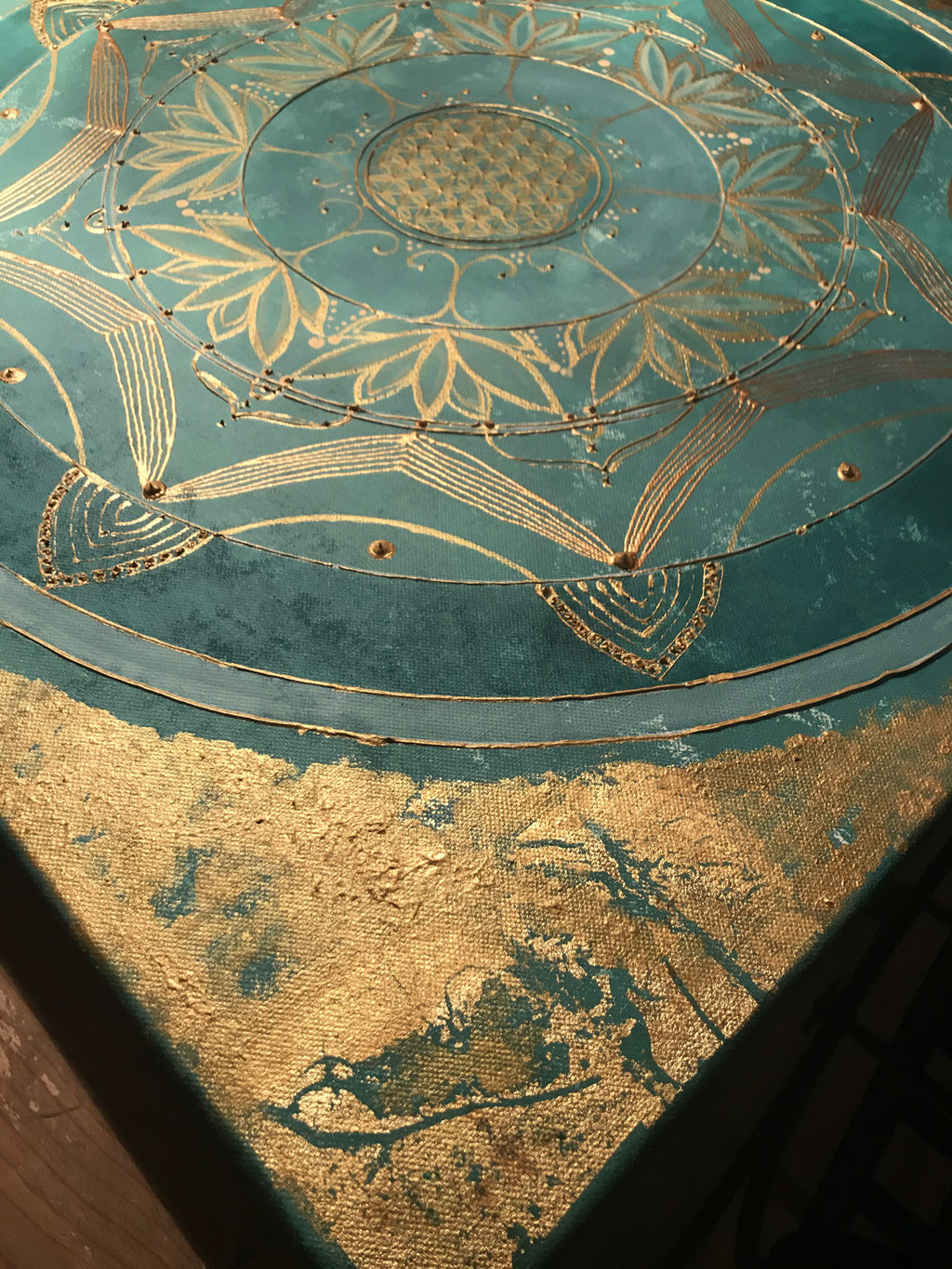 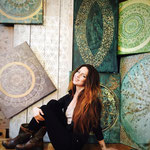 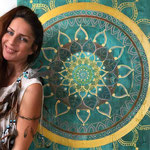 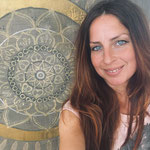 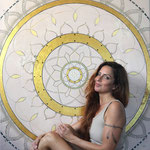 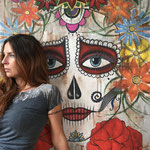 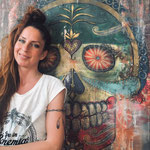 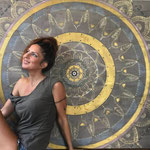 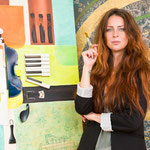 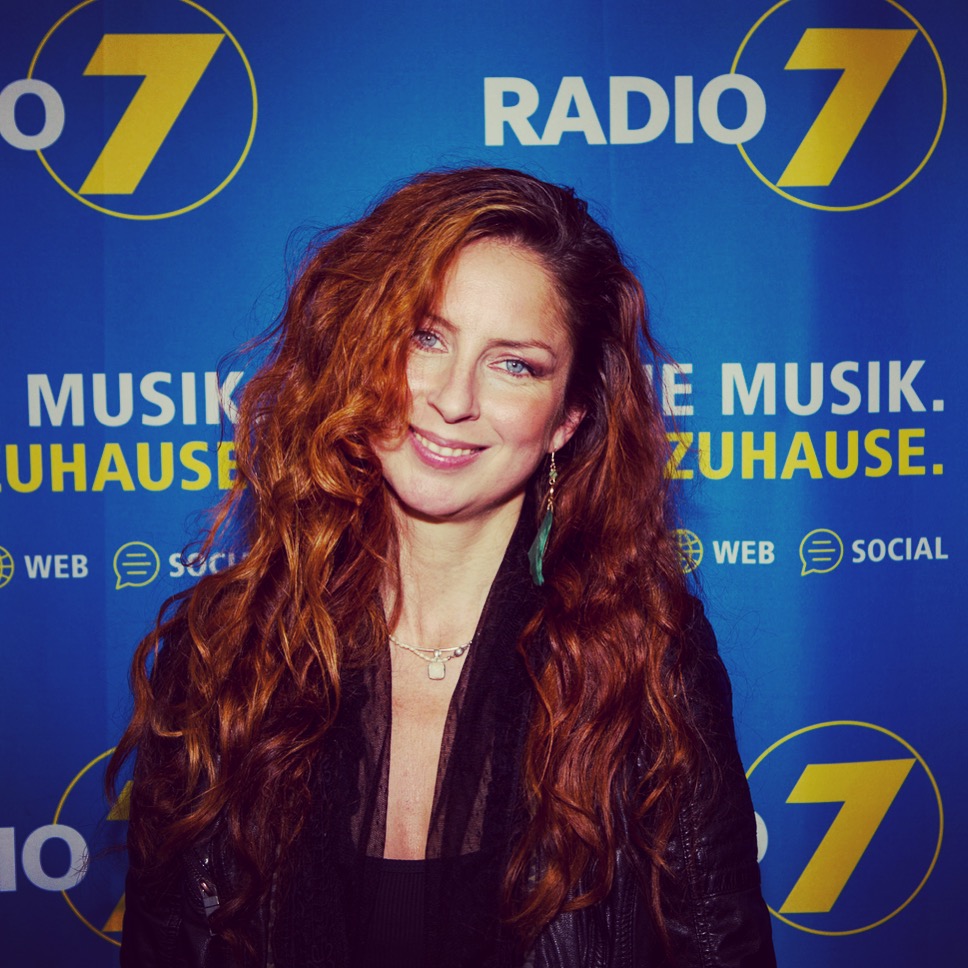 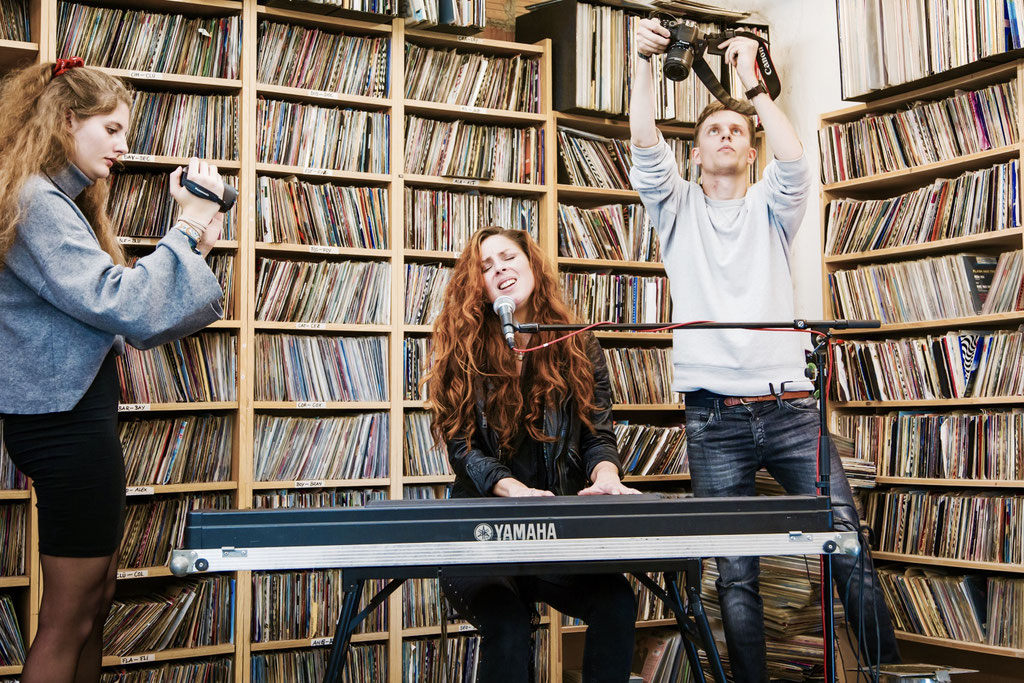 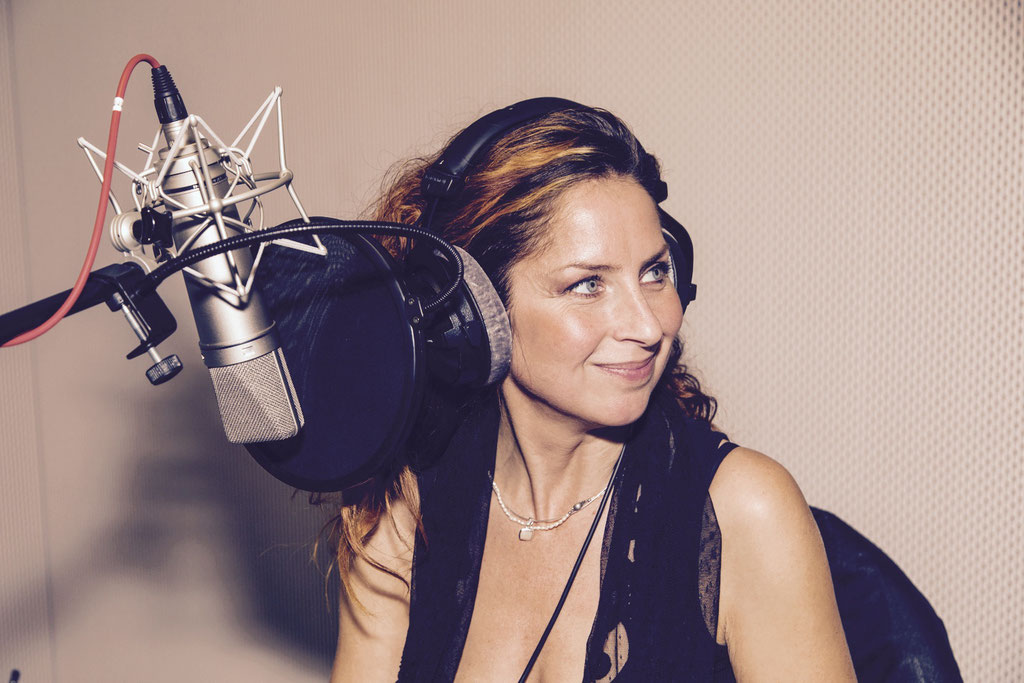 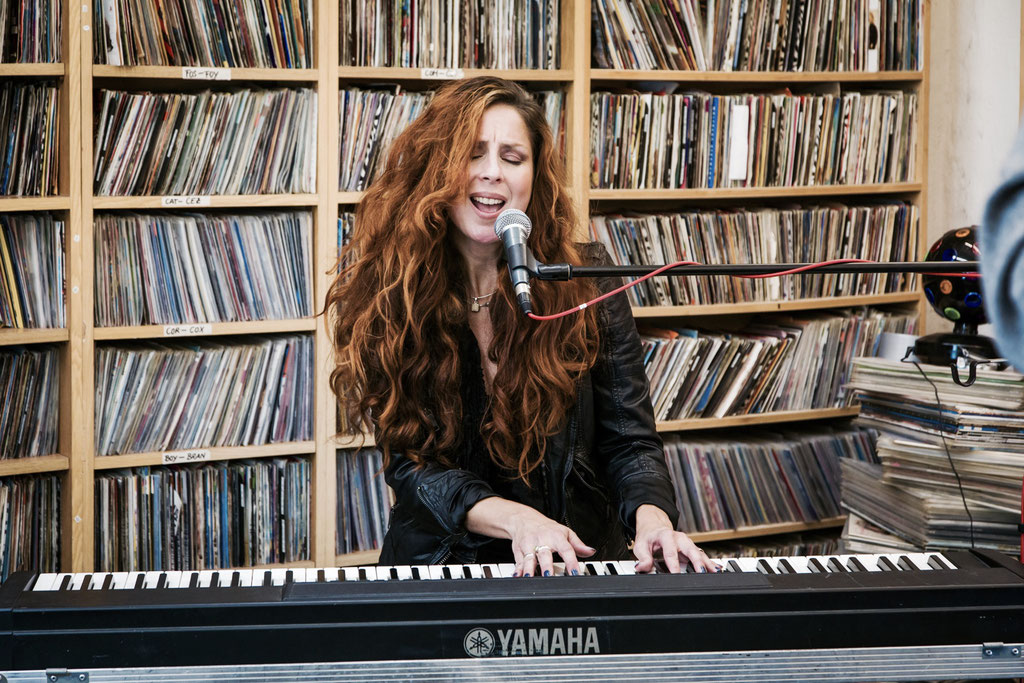 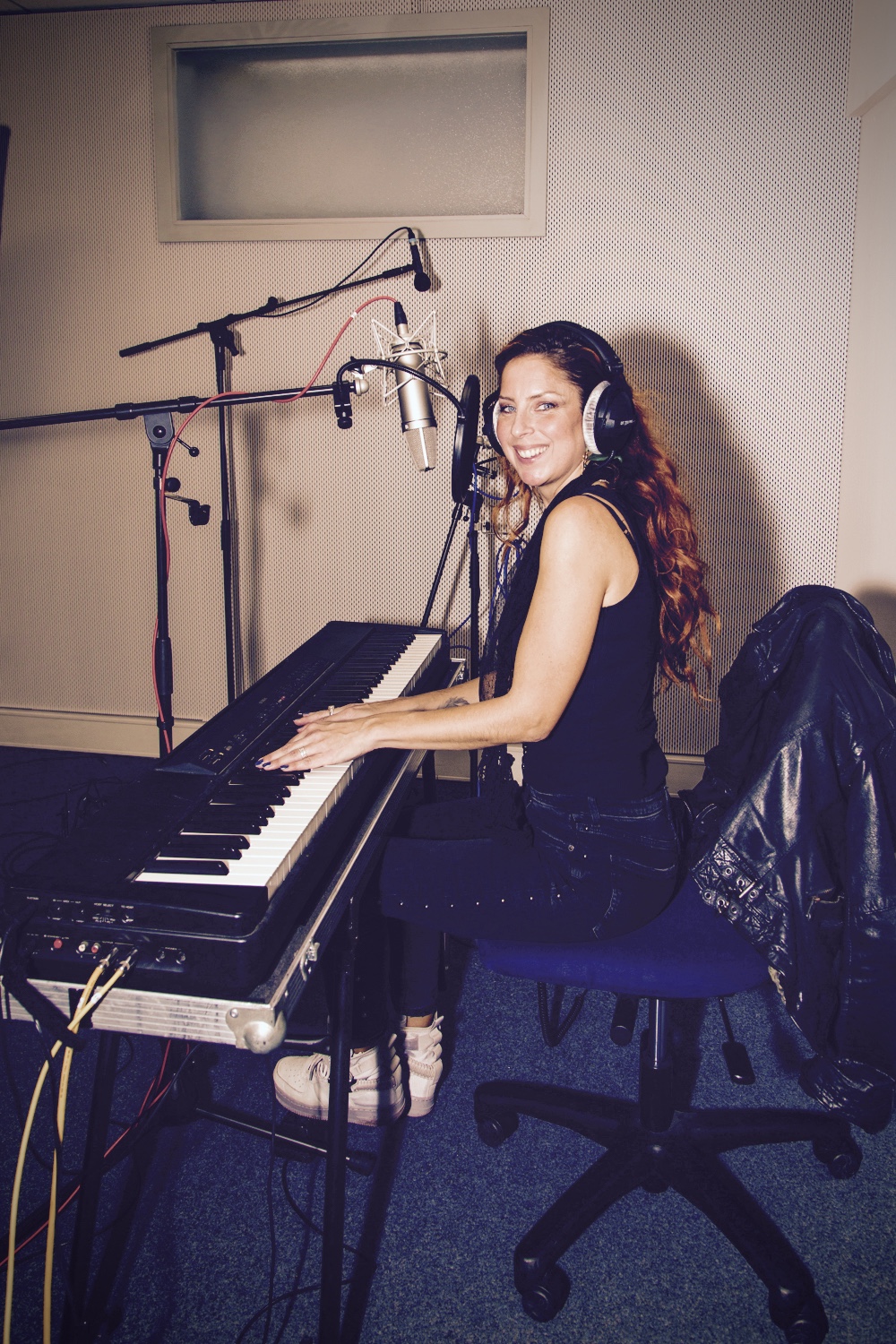 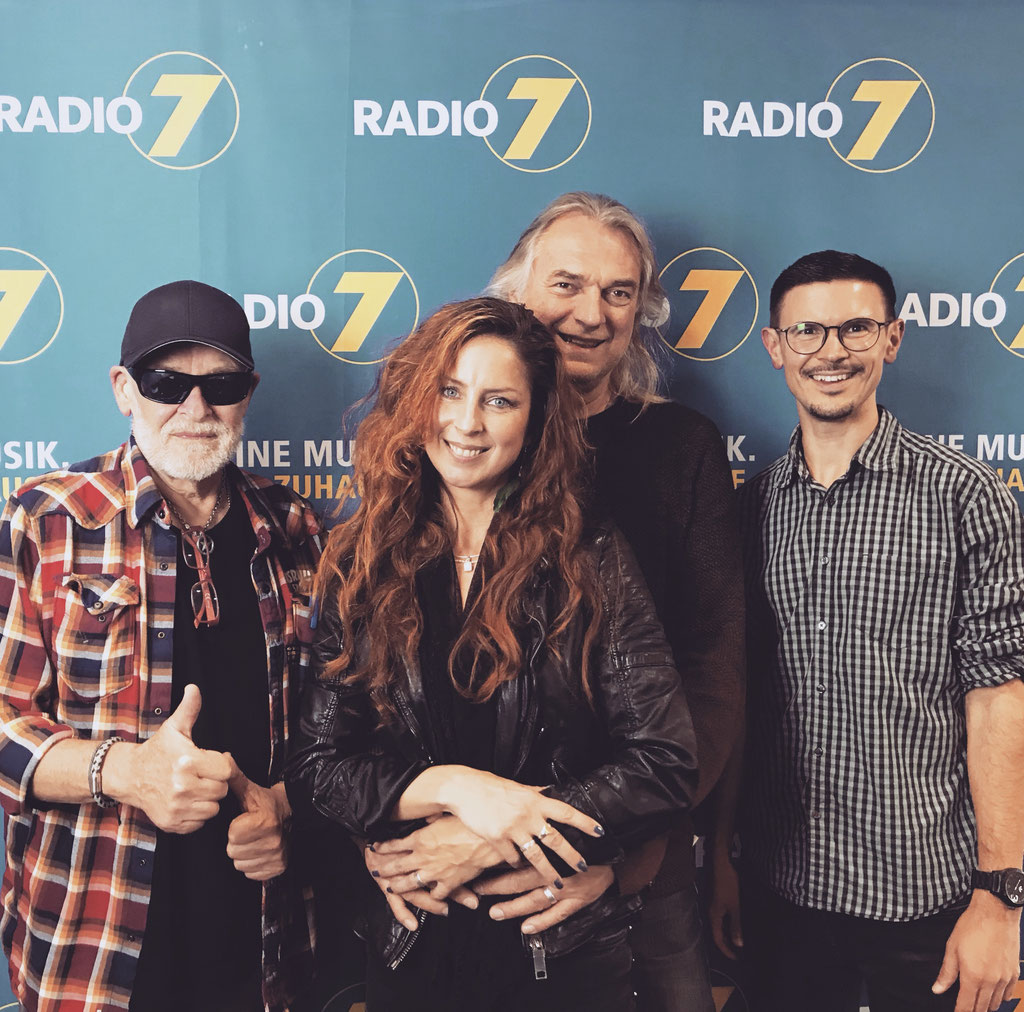 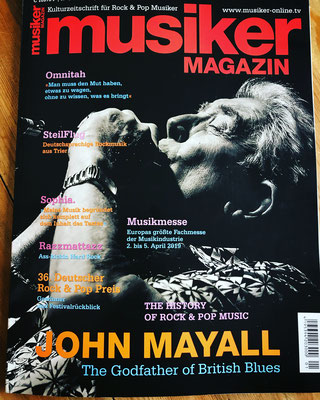 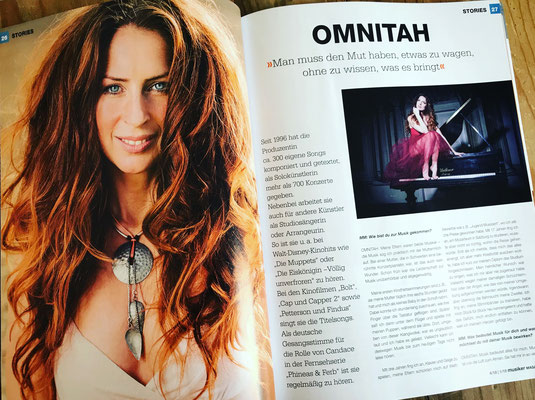 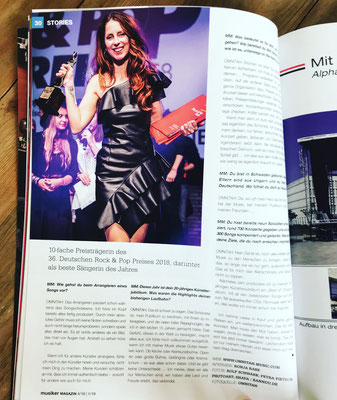 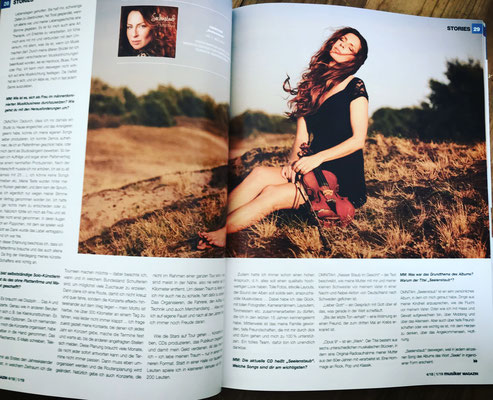 The latest cd from Omnitah, "Seelenstaub" (Soul Dust) displays a broad spectrum of musical styles and lyrical themes. She brings to bear her considerable talent and experience as a singer-songwriter in this varied collection of her newest music. Each song is like a page from the book of her own life, sung with the confidence of someone who has gone through a profound evolution and shares with us just how far she has come, as an artist and a woman. The songs are mostly personal, presented in accessible and popular musical idioms.  She achieves such a naturalness in her songwriting that you get the feeling the catchy melodies, words and feelings just flow out of her in one unified, uninterrupted flow. It's as if the songs were already existing somewhere and she just plucked them out of the air, perfectly-formed and wrote them down. Its rare to find an artist with this much proficiency that can make songwriting seem so effortless.
Omnitah is a genuine all-around talent.  She is not only a brilliant singer-songwriter but is also a gifted pianist, violinist, arranger and her own producer as well. The ease with which she balances so many gifts and so extremely well is in itself a phenomenon. She's maintained a diverse and prolific output of cds over the years and with each new album manages to keep expanding her own thematic and musical range. Her songs are a very personal musical journal, recording her relationship with the world and sharing the intense impressions, struggles and feelings that it evokes in her. She lets us in on her pain and desperation but also her hope, healing and belief in divine grace. She is in fact one of the few artist that can express something deeply spiritual while not once sacrificing her own humanness to do it. Seelenstaub is the mature work of a singer whose art is her own life's journey and at each resting place takes the time to share with us what she has learned. Her vulnerability, integrity and commitment to that journey are part and parcel of each song she sings. This cd is Omnitah's best work to date. It's a musical joy to listen to and heart-rending to hear the soulful stories it tells.  - Mark Fox - (Singer & Songwriter, Komponist, Gründer von „True Voice®”, Operntenor)